Jeremy Jarratt is a Consultant Orthopaedic Surgeon whose specialism is surgery of the lower limb, in particular complex knee surgery. He performs primary hip and knee joint replacement surgery.

Mr Jarratt graduated from St Andrew’s University after a 3-year pre-clinical course and then completed his clinical training at Manchester University, qualifying in 1993. He became a Fellow of the Royal College of Surgeons of lreland in 1998 and proceeded on to orthopaedic training in Manchester as the Sir Harry Platt Research Fellow. He became an lntercollegiate Fellow in Trauma and Orthopaedics in 2003 and was awarded the certificate of completion of specialist surgical training in 2005. Mr Jarratt was appointed as a Consultant Orthopaedic Surgeon at the Royal Bolton Hospital in October 2005.

During his last year of training Mr Jarratt undertook a Fellowship in knee surgery and travelled to the United States, spending time with several world-renowned surgeons in Boston and lndianapolis. He regularly teaches on knee replacement and trauma surgery courses, as well as being actively involved in the training of junior surgeons within the NHS. He is a member of the British Orthopaedic Association (BOA) and the British Association of Surgery of Knee (BASK).

Mr Jarratt is an ex-rugby player and now a keen fan of Sale Sharks RFC. He is an enthusiastic cyclist who also enjoys sailing and skiing. 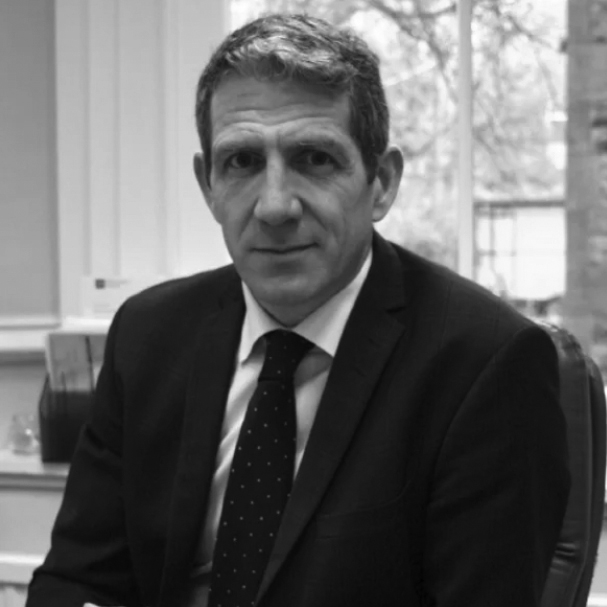 What is Knee Arthroscopy?

Jeremy explains in his own words how a knee arthroscopy is performed and why.