Phil Wykes is a Consultant Upper Limb Surgeon, specialising in disorders of the shoulder, elbow, hand and wrist.

Mr Philip Wykes has been a consultant in Upper Limb Surgery since 2005. He qualified from the University of Bristol Medical School in 1993. Following house jobs in the South West, he was a lecturer in anatomy at Manchester University for one year. He then underwent basic surgical training in the North West, as well as a period in the Trauma Unit at Johannesburg Hospital, South Africa. He achieved his Fellowship at the Royal College of Surgeons and underwent higher specialist training in Orthopaedics in the North West.

Mr Wykes was awarded the Intercollegiate Fellowship in Orthopaedic Surgery in 2003 and received his certificate for completion of specialist training in 2005. He was appointed as a consultant in October 2005. During his training he visited several centres of excellence in the UK, France and North America in order to acquire expert skills in upper limb surgery. In particular he visited world experts in shoulder arthroscopy.

Mr Wykes continues to present and publish work on upper limb disorders at national and international conferences. He is a Fellow of the British Orthopaedic Association and a member of the British Society of Surgery of the Hand and the British Elbow and Shoulder Surgery Society. He is currently an examiner for the Intercollegiate Orthopaedic Surgery Fellowship. He teaches shoulder arthroscopy and surgical skills to doctors in training and has contributed chapters to orthopaedic text books.

Mr Wykes is married with three daughters and a dog. He is a keen sportsman who enjoys cycling, skiing and football. 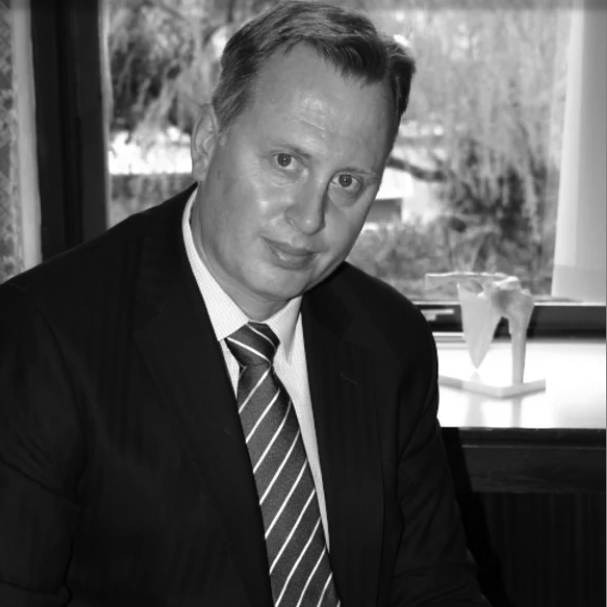 Phil answers the most frequently asked questions about Dupuytren’s Contracture.